The first tech event in Asia 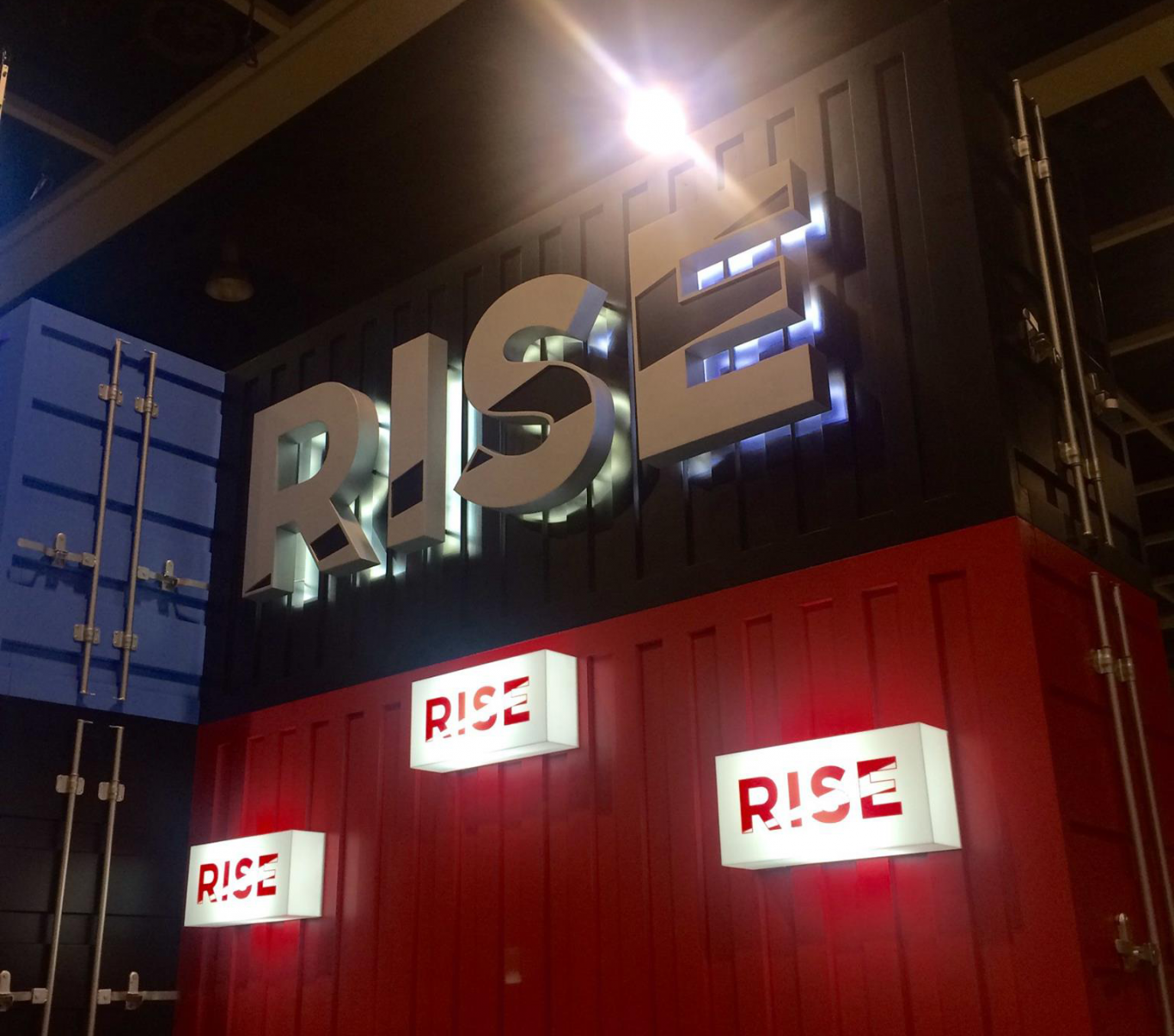 July 31st - August 1st, Hong Kong - ViiCart has just attended Rise, a two day tech event run by the team behind Web Summit. The conference consisted of thousands of tech industry leaders and a curated group of early stage startups, to which ViiCart participated on. Important media companies such as CNBC, The Financial Times, Bloomberg, WSJ, SCMP, BBC, Reuters and CNN and more, cover the proceedings. What a great opportunity it is to be able to share our ideas to them!